Recorded between October 91 and September 93, „The Beauty of Sadness“ became the 11th full-length Maeror Tri tape, which was released in 1996 shortly before their breakup on the very peak of the group’s strength. The bonus track „Immersion in Emotion“ was recorded around the same sessions as the album itself in October 1993, and first appeared on the video collection „From the Hills of Dream“.

Released in digibook with CD that inlays in black kraft paper as file, without tray. 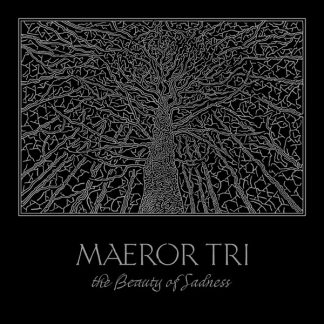