Maybe the purest industrial power electronics release of Japan´s Linekraft –
Back in 1975,Democratic Kampuchea proved that conducting politics meant killing the people.
Controlling the people is to kill their bodies and spirits.
Democratic Kampuchea, this armed organization consisted of some idealists and many who did not understand what „revolutionay“ was and existed between 1975 and 1979.
Human beings are animals.They can’t form a perfect social group.
Music presented here is a soundtrack for „subhumans“ who starts to act by oneself. 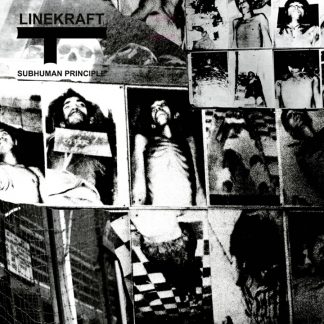