The winter 2004 marked the birth of the LE REVERS SANGLANT project. Created by Syphilis, the initial goal of the project, was to create a minimalist audio concept with cold and martial atmospheres. In the Winter of 2008 the arrival of the first demo was realized with the aid of the Bessures Cerebrale Art label. This was a strictly limited release (100 tapes in special packaging). During the Fall of 2010 : the music and concept had begun to take on a more agressive sound this time. Some declamations are added to the new recordings. The realization of this new focus is attributed to: ‚un combat perdu d’avance‘ ‚Un Combat perdu d’avance‘ was realized in order to represent feelings of uprising and melancholy. We can feel confrontational in existence, which is precisely this in advanced lost fight. Taking the subject of war as backdrop, we can find an ubiquitous death for those young soldiers. Fate wins. Taken into battle, whatever happens, they won’t have to miss courage to face up their destiny. Recorded with despairing energy and limited means, this album serves to translate the echo of those young souls in respite. Twilight Records TW1.105 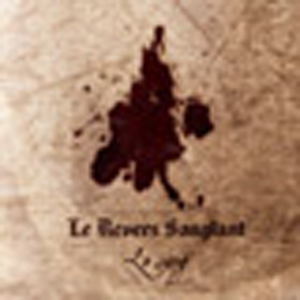