After a few years break Lagowski returns to Zoharum with a new album ‚Secrets of Numbers“ – 10 tracks of electronic music preserved in techno stylistics that bring to mind his „Redesine +” album or achivements known from his EPs released on Chronium Industries. The musical side of the album is accompanied by a concept which the artist describes in his own words:
„All of the music I make is an attempt at understanding or interpreting something; my psyche, the universe around me, the people I exist with, human behaviour, time….A few months before my father passed away (in October 2000), he gave me a small book called Secrets of Numbers, which is about numerology. It was quite unusual for him to do something like that, as he was generally not interested in such things. It made me wonder if he was trying to tell me something, as after all, I am his SoN“. 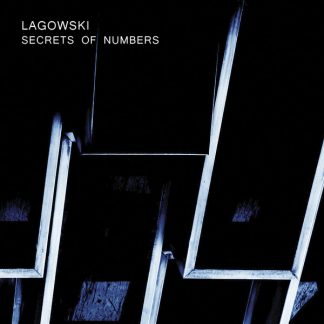