Xenoglossia 2 is a sequel of joint experiments by Russian electronic music guru Alexei Borisov (Nochnoi Prospekt, Volga) and legendary Japanese artist KK Null (Zeni Geva, Sensurround Orchestra). The first Xenoglossia has been released in 2002 on a small Russian label IVB as a limited edition CD and now long sold out. The second volume is released on a new label called Electroclub, it contains 15 no named tracks carefully constructed from the grains of sound made live during their Russian tours in 2004 and 2005. Varied stylistically between glitch, digital noise and abstract ambient, this CD appeals to all the fans of today’s experimental electronics. The CD comes in a special package and limited to 500 copies. 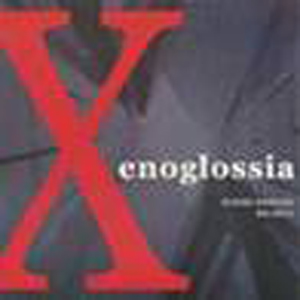