Vulgar marked a turning point for Himukalt’s Ester Kärkkäinen, the artist behind the fervent industrial noise project. Having already released a couple of stellar albums on labels such as The Helen Scarsdale Agency and Angst, within a year no less, Himukalt honed the aggression and desperation of her previous works into a brooding album of aural confessions. Reflections of Atrax Morgue and Genocide Organ can be heard throughout Vulgar, but the sonic dynamics and the pacing of the album is what makes Vulgar so unique. With very personal lyrics purposefully buried under all the rumble as if to still keep some distance between the artist and listener, Vulgar only continues to grow in depth and strength with time. 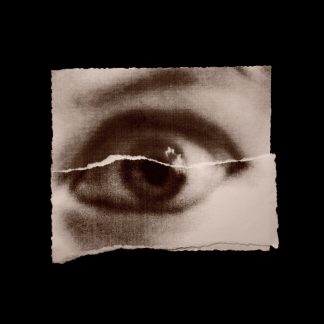