Disc One: Tracks 1-10 were recorded for Vinyl LP. Tracks 11 and 12 were outtakes from the same session and were released on cassette only. All sounds on this disc were made from vinyl records – scratched, looped or untouched. No tapes, no samples. Recorded 1987.

All tracks (except „Live At Hard Times“) were recorded at Media Arts RMIT.

Packaged in a jewel-case with 12-page booklet, transparent cover insert, and slipcase. 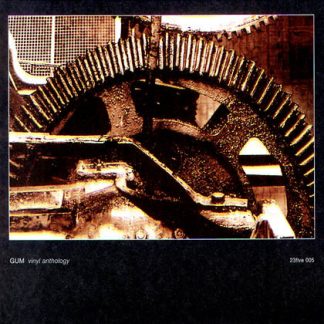