Designing their sound, Dødsmaskin employ a mix of electronic, electric and acoustic/field-recording elements that are structured in a spectrum ranging from overpowering noise to deep drone and ambience, frequently integrated with tonal layers and metrical arrangements. The fifth full-length installment, Verdenssmerte («World-pain»), is a continuation of this approach, introducing some new aspects to the Dødsmaskin aesthetics as well as cultivating established ones.

Verdenssmerte, a direct translation of the term «weltschmerz», is a title picked at an early stage of the recording process owing to the overall mood of the emerging material and the conceptual framework that had been laid out. In its original meaning, «weltschmerz» signifies psychological implications of the restraints of the physical world; a recurring theme in various Romantic and Decadent literature of the 19th century. Verdenssmerte, then, can be viewed both as an homage and a contemporary contribution to that movement. 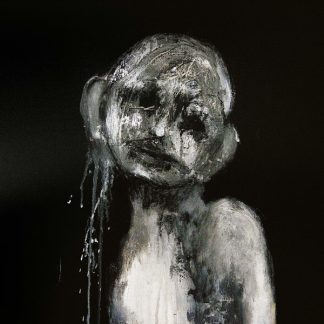