the french masters of military pop, more gloomy than ever before. 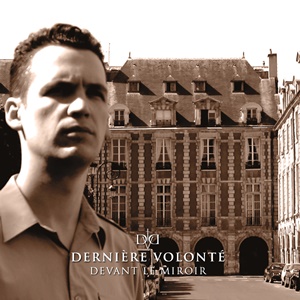