The debut album by charismatic Eugeny Voronovsky and his enigmatic project Cisfinitum „0 vs 0“ is re-released in a CD format after 15 years of its cryptic lurking in the dark. True minimal post industrial analogue sound. The first album recorded by Cisfinitum circa 1998 is a unique archival work from internationally renowned underground dark ambient composer from Russia. The lunatic and lo-fi album with a distinct industrial aftertaste. It is kept unremastered and its pristine condition hints at obvious hisses, noises, clicks, abrupt frequency amplifications and sporadic channel drops. Approach the record with caution, play it not loud to reveal its morbid charm which is extreme simplicity that hurts. For the lovers of Archon Satani and No Festival of Light. The CD comes in limited Digipak edition of 250 copies. OLD CAPTAIN – OCCD07 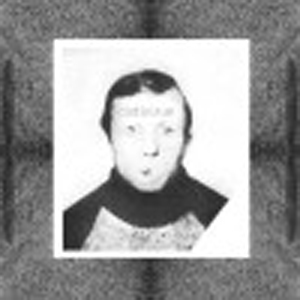