“…Still as obscure as it was from the very start, though experiencing a sort of rediscovery thanks to the Internet and Alexander Kushnir’s “100 Magnet Albums of Soviet Rock” released in 1999, Стук бамбука в XI часов deserve more than just attention, but sheer, utmost respect. Because you’ll never find another album made like this, or that sounds like this. A perfect mood piece, and one of the best Russian language albums of all time.” 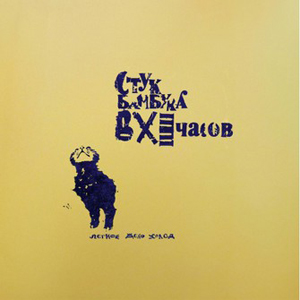