„the history of easter island is not one of lost civilizations and esoteric knowledge. rather it is a striking example of the dependence of human societies on their environment and of the consequences of irreversibly damaging that environment.“
(excerpt from en.wikipedia.org/wiki/easter_island)

„…the fate of easter island has wider implications too. like easter island the earth has only limited resources to support human society and all its demands. like the islanders, the human population of the earth has no practical means of escape. how has the environment of the world shaped human history and how have people shaped and altered the world in which they live? have other societies fallen into the same trap as the islanders? for the last two million years humans have succeeded in obtaining more food and extracting more resources on which to sustain increasing numbers of people and increasingly complex and technologically advanced societies. but have they been any more successful than the islanders in finding a way of life that does not fatally deplete the resources that are available to them and irreversibly damage their life support system?…“ (clive ponting: „the lessons of easter island“) 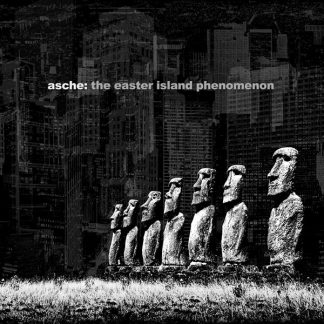