Dove Esistono Solo i Ricordi“ is a toy hidden one afternoon of many years age in the bottom of a box and found again today. It is the portray of the most unconfessed and intim of us, of what could have been but it hasn’t. An introverse album in which the sounds are often soffocated and melancholic; trying not to blush too much for fear to disturb, try to go on cautiously in the silence. 8 fragments of the past, pieces of visions and far away images. Sounds moving on ambient, delayed guitars and field recordings territories with melancholic melodies… Comes in Digisleeve. Radiotarab Records 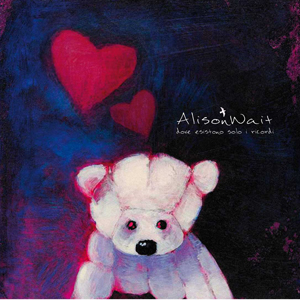