ABOVE THE RUINS – SONGS OF THE WOLF – LP

This is music by very young people with a hot blood and raw energy. The album like a trip back in old times, makes you feel young again… but not too much and only for a while. Part the money from sales will be donated to charities like “Hunt Saboteurs”, “Southall Black Sisters” and „Animal defense community“. 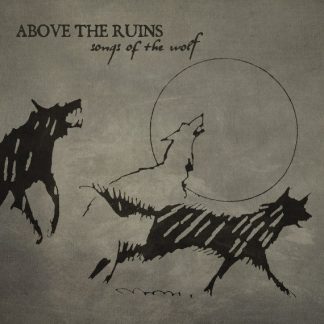