High quality branded normal tapes.TeHÔM was the first ever croatian dark ambient audio-visual music project of its time and one of Europe’s mainstays and purveyors in the sophisticated experimental ambient genre. This album is a proof of that, and document of live concert held at Sophienkirche (Church) in Wuppertal/Germany and the same named Phobos Festival. It’s an extraordinary location for a concert of this type. The church is full of acoustics and rich sound, which can be heard on the recording itself. It was recorded directly in a mixing desk and over a microphone. The music is in atmospheric ritualistic ambient direction in which TeHÔM is expressed along the way with different vocal expressions and percussions during the whole performance. Mantric and esoteric ambient dark sound filled the church in its full force. Cassette is packed in a beautiful minimalistic artwork sleeve design. 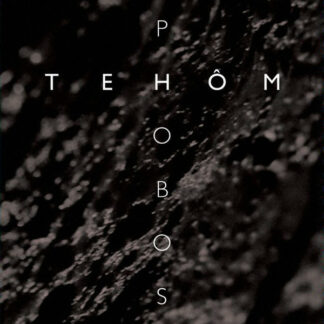