Although the cult album Fentanyl Martyrs embodied the death of Survival Unit project, the latter is toxic even while buried. The zombies are coming back. The new album Murder For The Mission is Volume 1 of old and very rare, almost unobtainable retrospective records of the Swedish cult project or the collection of cultural terrorism. The album Murder For The Mission includes both released and yet unreleased tracks from a few sessions. These are Vemod label’s tape Murder For The Mission, a concert in Paris and the CDR Utan Fana released as very limited edition. So the audio terror goes on and those who believe that it has ended after the Fentanyl Martyrs act, now will pay the double price. The extremely aggressive psycho-powerelectronics shock full of hatred and insane samples will get them. (AUTARKEIA) 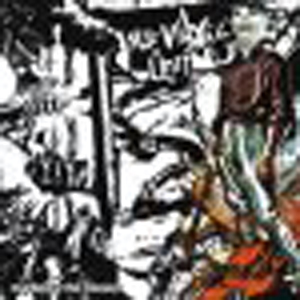