Collaborative effort between Frédéric Arbour of famed dark ambient label Cyclic Law and his solo project Visions, and Montreal based ambient/experimental project, Skinwell. Conceptually it oscillates around the northern elements of Glaciers, Winds and the exploration of such rugged territories, both physically, intellectually and spiritually. Musically, it brings us 4 tracks of massively scaled power drones, barren ambience, and black hole atmospherics, each piece starting in a more minimal fashion, then slowing escalating into a hypnotic spectrum of melting drift, ascending and descending tones, and undercurrents of distant industrial churn. Only time will tell if this is a one off project, but for now, drone enthusiasts and dark ambient purists can unite and revel in this fantastic offering. 4 panel digipak, lmtd 500 copies. MALIGNANT TumorCD75 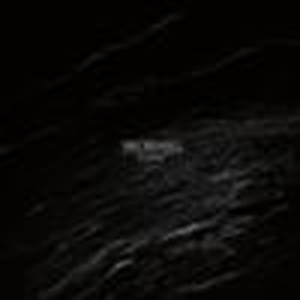