The release of a lost album at his 25th anniversary!
By looking through our archives we found a forgotten double tape master we got from RICHARD RAMIREZ in 1995.
Those sounds was supposed to be released into a double tape but for some reasons we never released them in any format.
So, after 25 years, here we go with this RICHARD RAMIREZ lost album.
A gem of best Old-School Industrial-Noise from the origins!
Re-mastered and boosted for CD format by Devis Granziera (Teatro Satanico / Lunus) 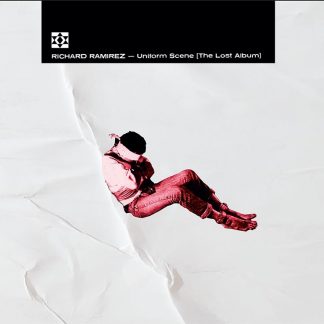