Rapoon is the ethno-ambient solo project of Zoviet France co-founder Robin Storey. The music of Rapoon reflects the fasctination for the minimalistic but rhythmic music of West-Africa and India. Rapoon uses the musical construction techniques of loops and rhythmic repetition as a kind of platform for inducing a sort of trance like reception. The tracks chosen on this Box-Set are taken directly from the original 4 track cassettes. These recordings are sometimes copies of complete mixes that found their way onto released albums, sometimes sub-mixes and parts of mixes, and sometimes elements that were never used in any released material. Working with multiple 4track machines which remained non-synchronised, these are the re-discovered compositions which have remained hidden until now. VOD81 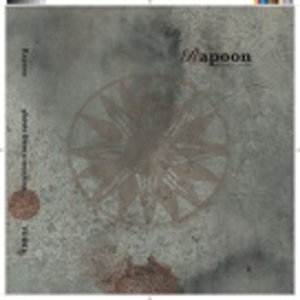