A melancholic and sombre neo-classical album, with piano and elements of dark ambient. At times this release may very well remind the listener of David Tibet or bands like Predella Avant, Elijah’s Mantle or Ozymandias. Proscenium hail from Sweden and will definitely appeal to fans of their fellow countrymen The Protagonist, Sephiroth and Ordo Equilibrio, despite the fact that they focus on the neo-classic aspect. ‘Weltschmerz’ is their second album, their debut, “Behind The Curtain” was released in 2005. (Dark Vinyl) 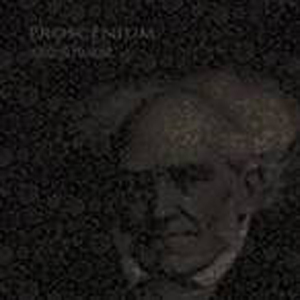