After the well received debut Submerged, Phaenon follows things up with an even deeper immersion into a world of bleak, isolationist sounds. Whereas Submerged was one long and infinitely expansive drone piece, His Master’s Voice is broken up into four separate, but flowing tracks of sprawling and spacious ambient drift, laced with interstellar disturbances, probing, alien tones and icy shards of celestial debris…a whirling specter of darkness and void-ic space, thematically based upon the 1968 novel of the same name by Stanislaw Lem, which is centered around the efforts by scientists to decode, translate and understand a series of extraterrestrial transmissions. As a whole, His Master’s Voice represents a logical progression in Phaenon’s sound and is the ultimate in headphone listening. Malignant (TumorCD45) 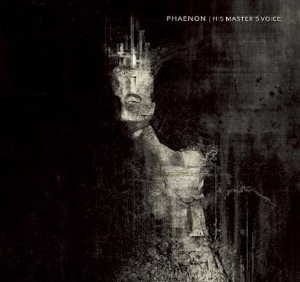