Heading South is the eighth Mirts’ album. The record was created with great help of TER between 2011 and 2012. Like its predecessors it is to some extent a concept album. This time, derived from exotic vision of class B old adventure films and cheap comic stories. As usual this inspirations are barely visible and immersed in typical for Mirt hazy and dark mood. This are only some hints and whole album leaves a much wider scope for interpretation. After instrumental Artificial Field Recordings Mirt intended to record album with songs and after several earlier attempts he fail again, leaving only two track with voice. Don’t miss this superb gem! 200 copies as black vinyl. Backwards BW09 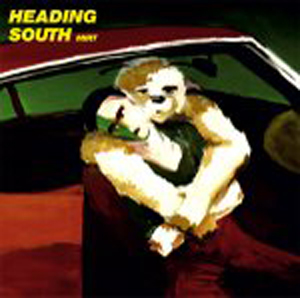