Originally released as a private tape and distributed in very few copies.
Some parts were later used as source material for the tape ‘Tridal Production’.
Also parts were released on 7″ as part of the ‘Lowest Music & Arts 1980 – 1983’ 10 LP Box Set (Vinyl On Demand) in 2012.
Remastered from original cassette tape in 2017 at Munemihouse, Tokyo. 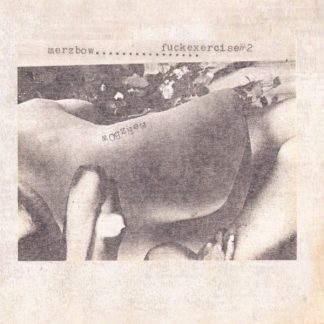