HR!1o8 Jastreb – Hailing from 13th century, these mystical troubadours failed to destroy the Earth in an apocalyptic event gone horribly awry. After this failure, making music seemed the only way to get cosmic redemption and women. By opening a diabolical rift and traveling to the future, they escaped the Catholic inquisition and are now getting ready for a second attempt at the aforementioned apocalyptic event.
NEW KRAUT OCCULT!
EAN: 4038846311086
http://jastrebcult.com/HR!1o8 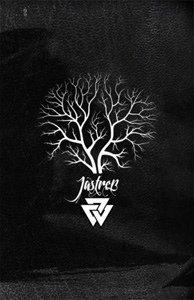