First released in 2012 as HR!100 CD only, comes re-mastered and first time on vinyl now. 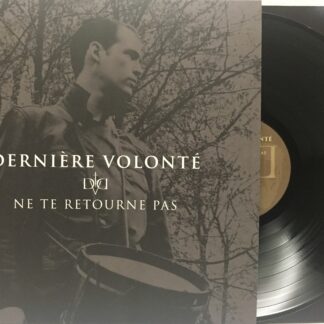