Originally released on cassette in 1996 on Spastik Soniks in an edition of 100. Limited to 150 hand numbered copies. Comes in a Digipak.Examining theory of expiration. Deprived imaginations seek the comfort of cold hands laying in large vats of coagulating blood. Sounds mirroring the inflection of self. A look at the detailed textures along the fertile highways of death. With writings from an immense week long depression and self involved isolation tactics. Paranoia, disgust and non communications/interactions with others were the elements for this cassette. Caustic variations in vibrational sequences. 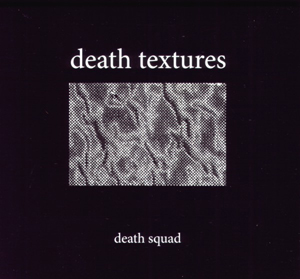