after a successful european tour in 2013 which was played in connection with the ‘transgression’ album and which was documented on a cassette release, thomas garrison a.k.a. control continued working on new sound material which is now available and which will be also introduced live in several appearances all over europe. with ‘in harm’s way’, control and ant-zen present a set of consistently forceful tracks by one of the most recognized representatives of the death industrial / power electronics genre. this album represents a perfect equilibration of organic heat and machined iciness, executed with skin deep emotion and surgical precision. well-structured profound pulsation take turns with menacing dark ambient parts and severe noisescapes strengthened by frenzied vocal interactions. ‘in harm’s way’ is a strong, demanding release and an enrichment for an oftenly static genre. highly recommended. 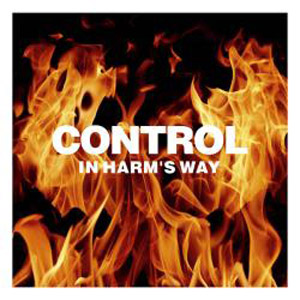