Limited edition of 160 numbered copies. Housed in a hand-cut/mutilated cover with a double-sided, numbered insert, with release notes on one side and a medical/disease picture on the other, and a sticker.

Remastered from original tape. The master tape was given to Moreno Daldosso / Murder Corporation to be published on his label Murder Release. The release was planned but, for now forgotten reasons, it never materialized. The master tape of Fourth Injection was left in a drawer and forgotten for 17 years until it was rediscovered in 2013. 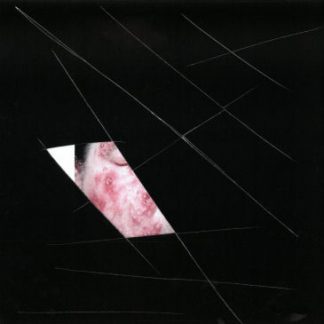