Catalog Number appears as EPP015 on the sleeve spine and as EPP 015 on the disc face.

Track durations do not appear on this release. 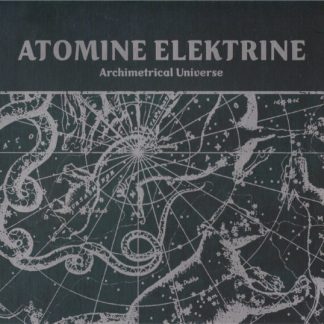