Inframundis (inland universe, latin) is a research of stalagmites and stalagtites sounds mixed with textures and drones; It’s a meditative record and it creates a balance between biosphere and technosphere. The cd gets free all its energies, its little/big sounds, its hidden atmospheres, and microharmonies.

The sounds, music, make us come back to the past, offering us the view of a World. The sound evokes angelical moments between the imperceptible evolution of the sound of the sky and the ethnic roots, natural instrumental sounds creating atmospheres which evoke in our imaginary visions and images of the most far places. It is an alchemic project of ancestral sounds. Deeply rooted in our unconscious. 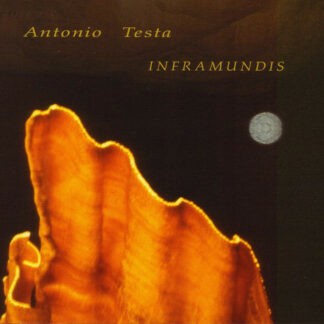