Released in a super jewel box.

“Nether Nether Land” is listed on the artwork as CD track 15, but is not included on the disc.

‘Ouarda’ was recorded in London, Paris, Hastings and Sicily between August 2004 and Winter 2007.
Collated, substracted and divided at the Bear Den, Brighton, England.
Remasted & reassembled for CD/DVD in 2009. 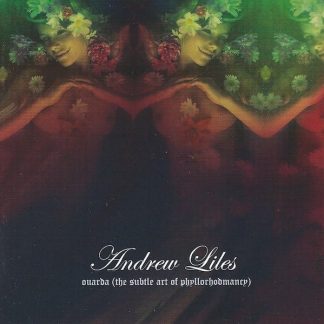