ALGOL – ALL THIS WORLDS ARE YOURS – CD

One of the brightest ambient projects from Russian, brings us their 7th album, but only first on CD. Mastermind of Algol is Daniel Kazantsev, who well known by his nothern-ambient project Stuzha, released last year and received a lot of great feedback all over the world.
Deep cosmic drones sometimes remind Closing The Eternity (Superstrings or Kosmodrones), sometimes Inade or Phelios, some moments of First Law, but that’s only for those who search for waymarks…. but in fact Algol sounds original and after one album you always will recognize others, because of his special sound characters and persoonal mood. 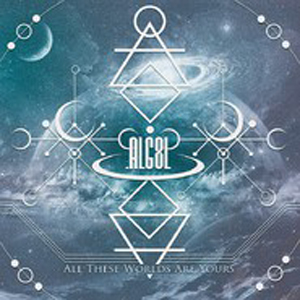